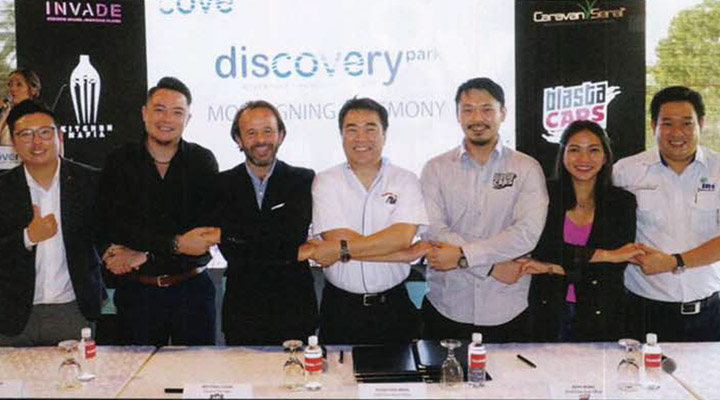 Gamuda Land plans to launch the first serviced apartments in the RM20 billion Gamuda Cove township by year end or this January.

The 1,530-acre Gamuda Cove is located along the North-South Expressway Central Link (Elite), opposite Cyberjaya.

According to CEO Ngan Chee Meng, "The built-ups of the apartments will range from 650 to 950 sq ft with 2 or 3-bedroomlayouts. There will be 972 units in three blocks. We are not going to launch all the units at the same time. We will spread out the launches. The selling prices have not been confirmed but will be announced soon."

Ngan was speaking at the signing of the memorandum of understanding for Gamuda Cove's Discovery Park with six key partners — Aerophile, AKA Balloon, Blastacars, Invade, Kitchen Mafia and Caravan Serai — on Nov 26.

The 50-acre Discovery Park, which is part of Gamuda Cove's 372-acre commercial component, will be the first tourism and hangout spot in the township. The Discovery Park will offer three recreational zones — the Adventure Park, Hangout Village and Sports Park.The Adventure Park and Hangout Village will be open by the middle of next year and the whole park will be fully operational by 2020.

"[For Gamuda Cove],we are doing it a little differently by bringing in entertainment," says Ngan. "This is unusual for Gamuda. Most of our projects are quaint, quiet and serene with a lot of greenery. In Gamuda Cove, we saw an opportunity to do more than that and make this place more vibrant as it is next to the airport."

Each zone in the Discovery Park will cater for different visitors. Thrill seekers will enjoy the Adventure Park with the lush greenery of the adjacent Paya Indah Wetlands and Kuala Langat forest reserve. It will feature the country's first tethered hot air balloon operated by AKA Balloon; indoor go-karting in Blastacars Drift Karts and mountain bike or all-terrain vehicle riding through the woods; glamping with Caravan Serai and many more.

The Hangout Village will offer food and beverage options that include France's Aerophile Group's Aerobar, where 15 passengers can enjoy their drinks 35m above the ground; The Hive by Invade for art and food enthusiasts; and Kitchen Mafia. The Sports Park will offer international-standard sports facilities such as a swimming pool, badminton and football academy, as well as a wellness centre.

In September, Gamuda Land softlaunched the first phase of residential terraced houses, called Palma Sands, at Gamuda Cove. All 180 units that were on offer have been sold.

The launch of the second landed residential phase is slated for April or May next year, says Ngan, adding that the completion of an interchange from Elite to Gamuda Cove by March or April next year will position the township as a destination for tourists and property buyers. 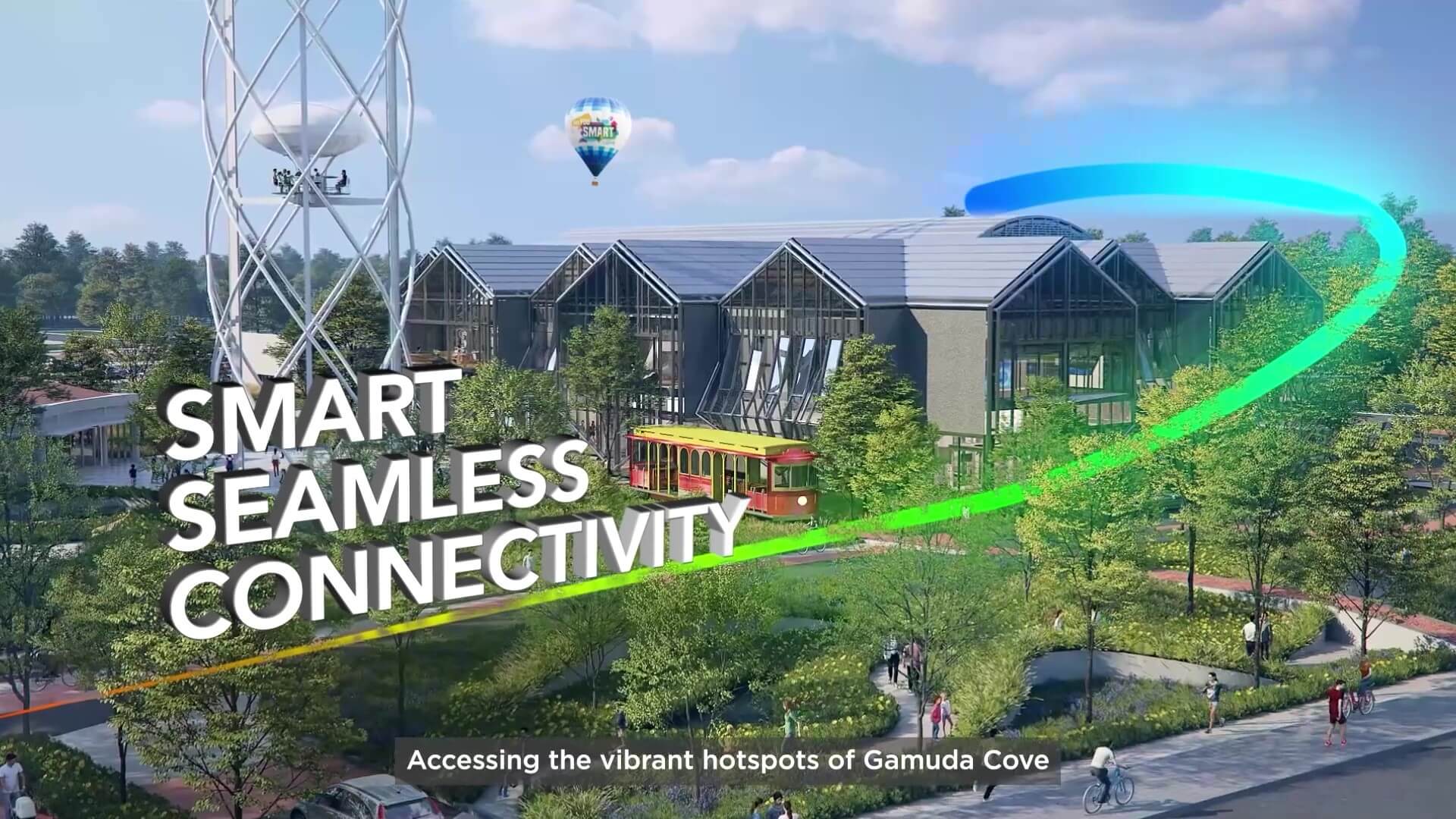 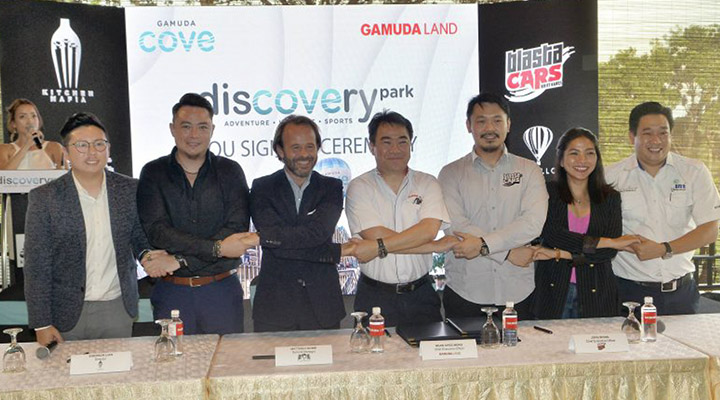 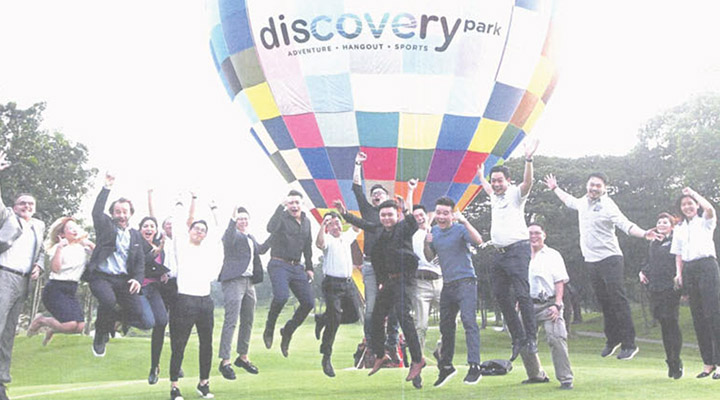